<< Back to newsletters
This Article was Published: 24 / 2 / 2020
CARGO CLAIMS RELATED TO LEAKING HATCH COVERS 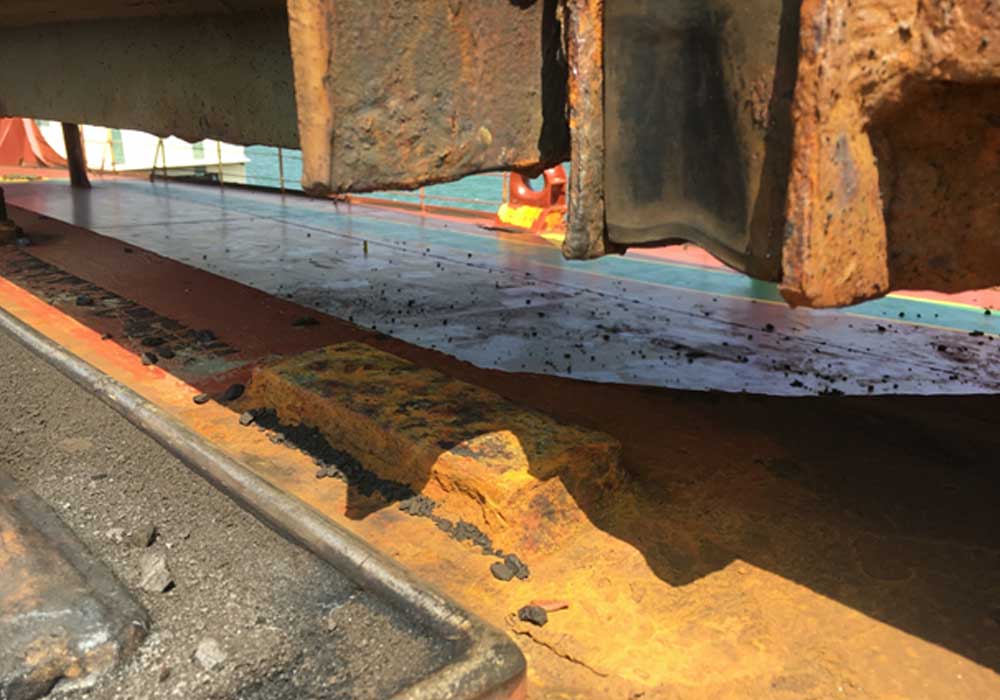 Cargo damage as a result of water ingress into cargo holds through leaking hatch covers is a problem that all P&I Clubs over the years have issued preventing materials, focused on alerting their members and on the maintenance of the hatch covers.

The Swedish P&I Club’s latest prevention publication, namely “Wet Damage on Bulk Carriers”, issued in 2018 with the assistance of MacGregor and DNV GL, goes further and analyses more than 600 cargo claims on bulk carriers entered with the Club, over the last ten years.

The data analysis reveals that each wet damage claim has an average cost USD 110,000.

A series of graphic analysis show that of the most common types of cargo claims on bulk carriers, shortage is 49.22% and wet damage 17.87%.

The report shows that most common causes of wet damage claims are the result of leaking hatch covers – 42. 25%  and heavy weather the second one – 21.13%.

Leaking hatch covers and heavy weather are often coinciding incidents which means that both causes represent more than 60% of the most common causes on wet damage.

Under Art. III(1) of the Hague/Hague Visby Rules a carrier must exercise due diligence before and at the beginning of a voyage to make a ship seaworthy. The burden of proof lies therefore with the carrier. 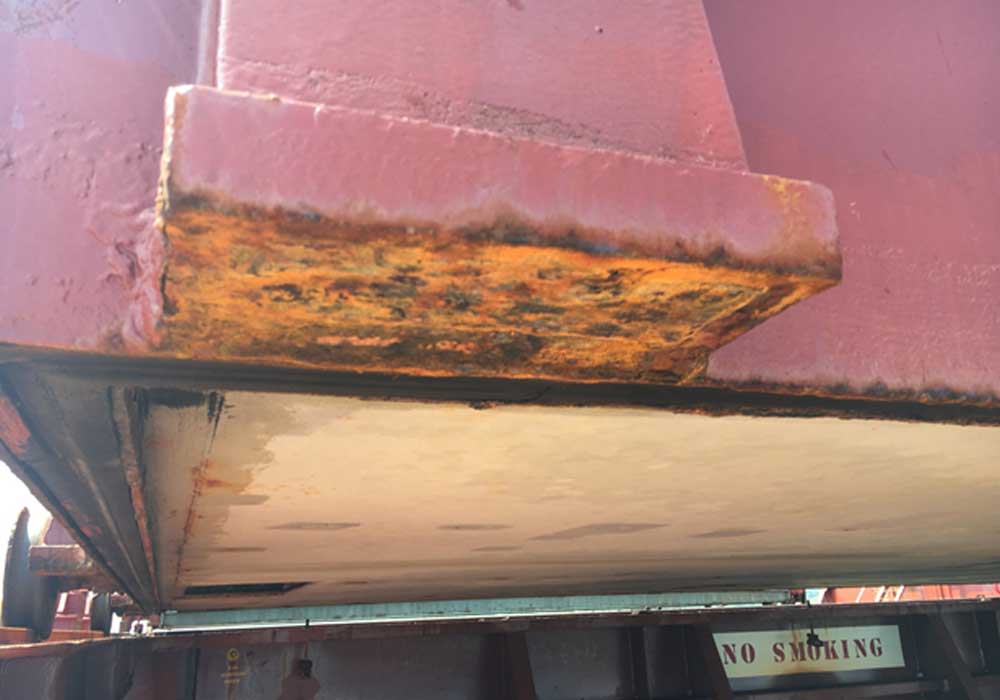 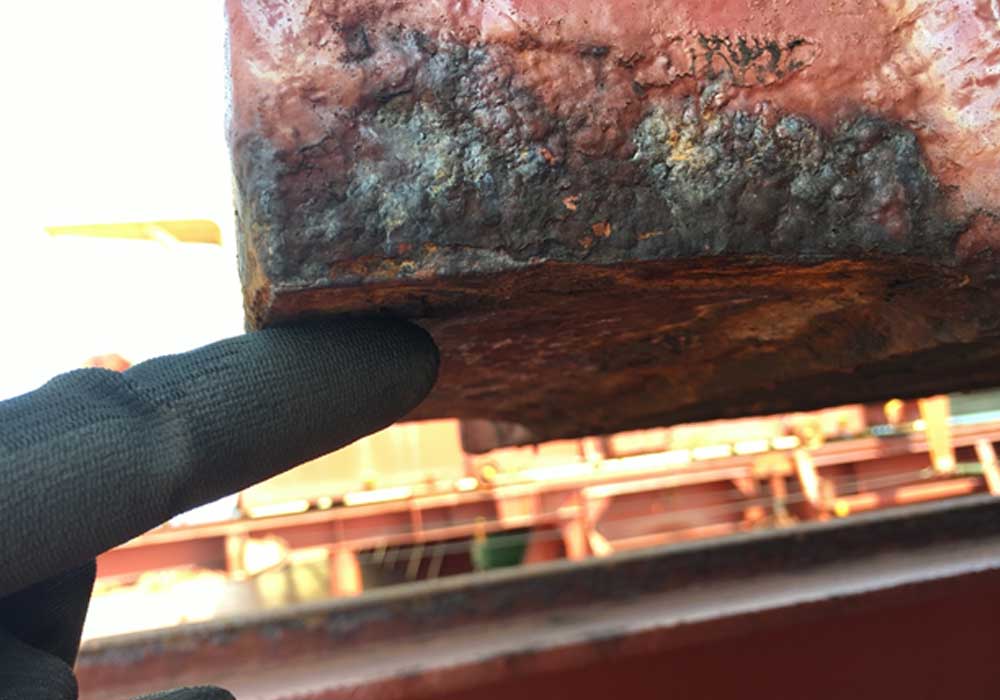 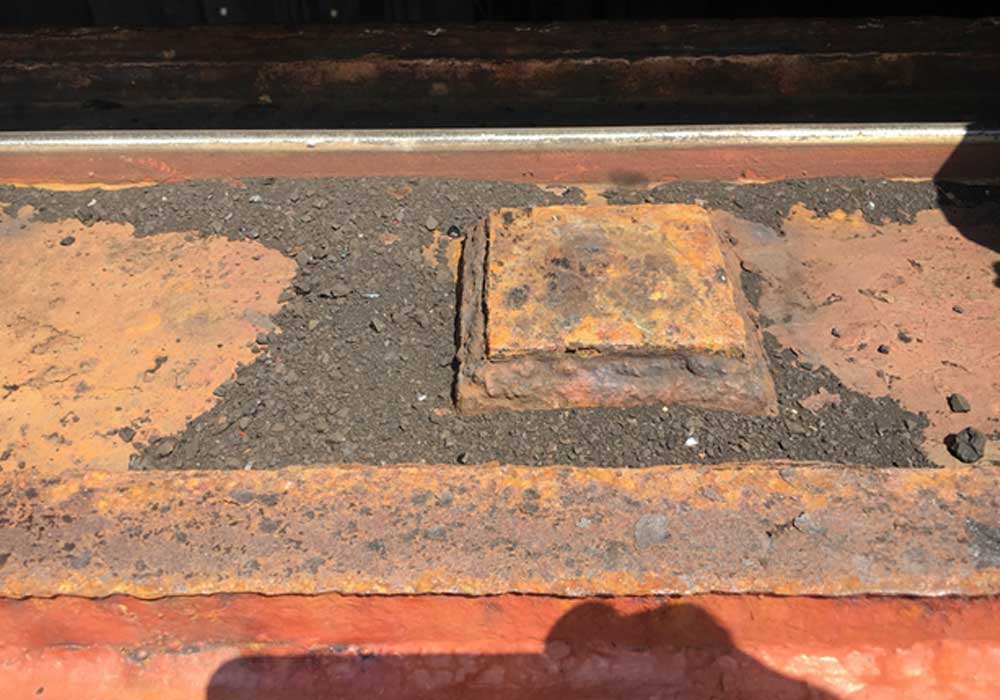 Photos are from a recent inspection of a 2011 Japanese Built and owned Panamax Bulk Carrier.

If the cargo is damaged during the voyage he has a defence under Art. IV of the Rules, “Perils of the Sea”, provided the loss was not the result of unseaworthiness caused by want of due diligence on his the part, before and at the beginning of the voyage.

Maintenance records of hatch covers are therefore important evidence and can assist in defending wet cargo claims. In fact, claims arising as a result of defective hatch covers can cost more than their annual maintenance.

The deductible alone for cargo claims is in the region of USD 10,000/15,000 per voyage (depending on the individual arrangement of each member) which under certain policies is doubled if the damage to the cargo is a result of leaking hatch covers on account of inadequate maintenance.

Consider also additional costs such as surveyors, lawyers, possible delay, discharge and disposal of damage cargo etc. as well as the reduction in the “Rightship” grade.

Furthermore unless defects are repaired on time, leaking hatch covers will need extra expenses in way of hatch cover tape and in some occasions by foam which are likely to give rise to subsequent claims and again the carrier will face even more additional expenses. All these can have a negative effect on the loss record of the carrier with his P&I Club.

In the prevention material of the Swedish Club, the most common wet cargo issues were related to the following causes:

Last December, I had the honor to join MacGregor at a seminar “The importance, efficiency and safety aspects of Hatch Covers”, presented in London for the INTERCARGO members.

A webinar of the presentation can be followed at INTERGARGO’s website.

Mrs Mary Pothitos is experienced Marine claims consultant and trainer, head of the Paralegal Maritime Services and a valuable member of Marasco Marine Ltd’s Board of Advisors. 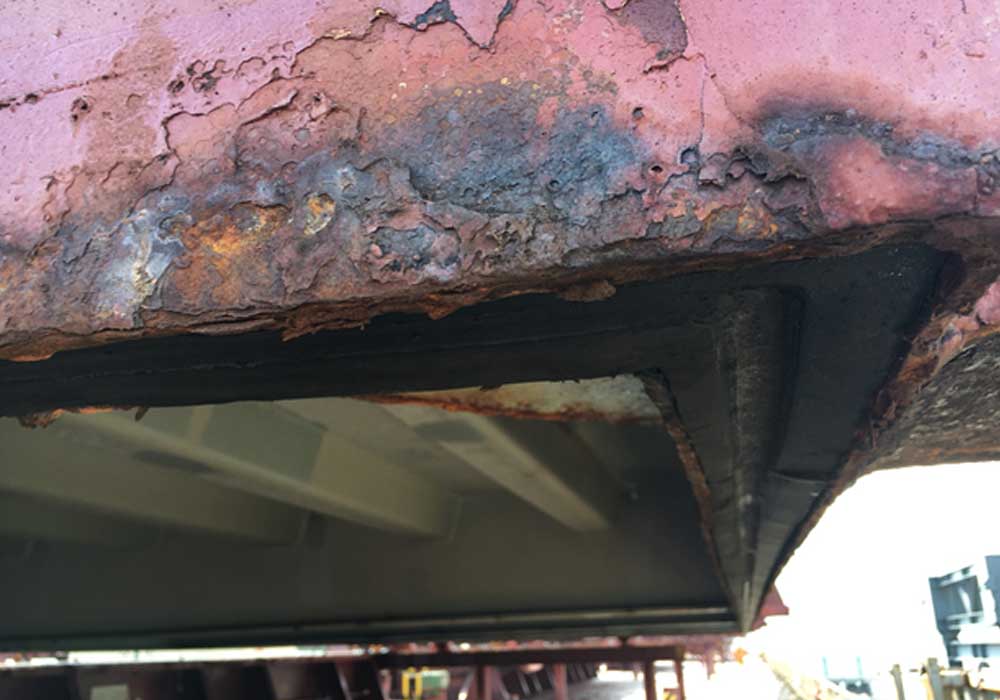 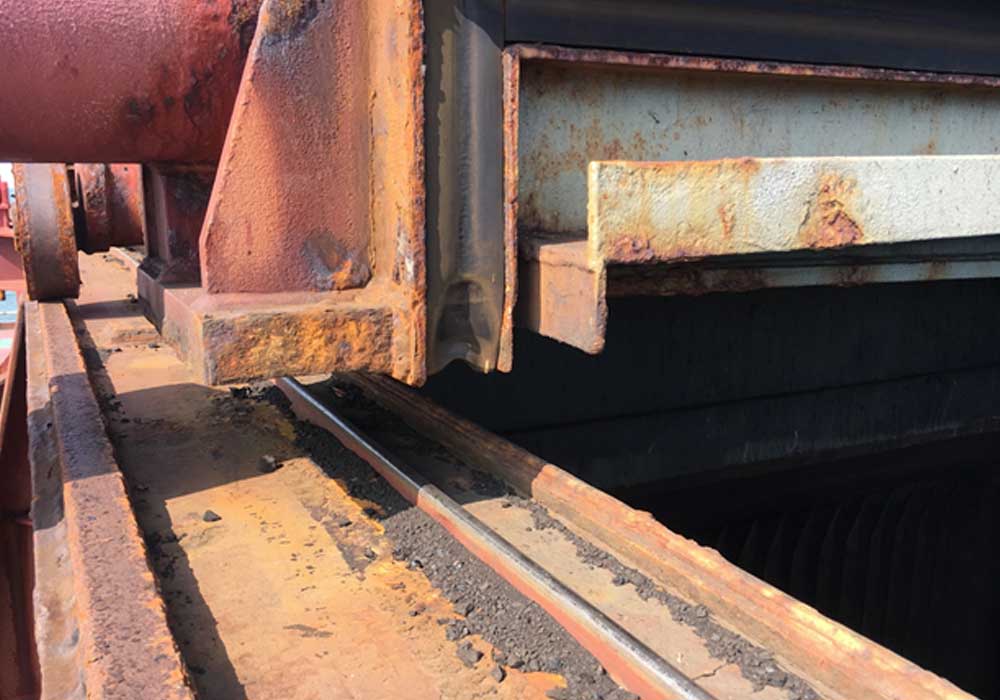 Photos are from a recent inspection of a 2011 Japanese Built and owned Panamax Bulk Carrier.