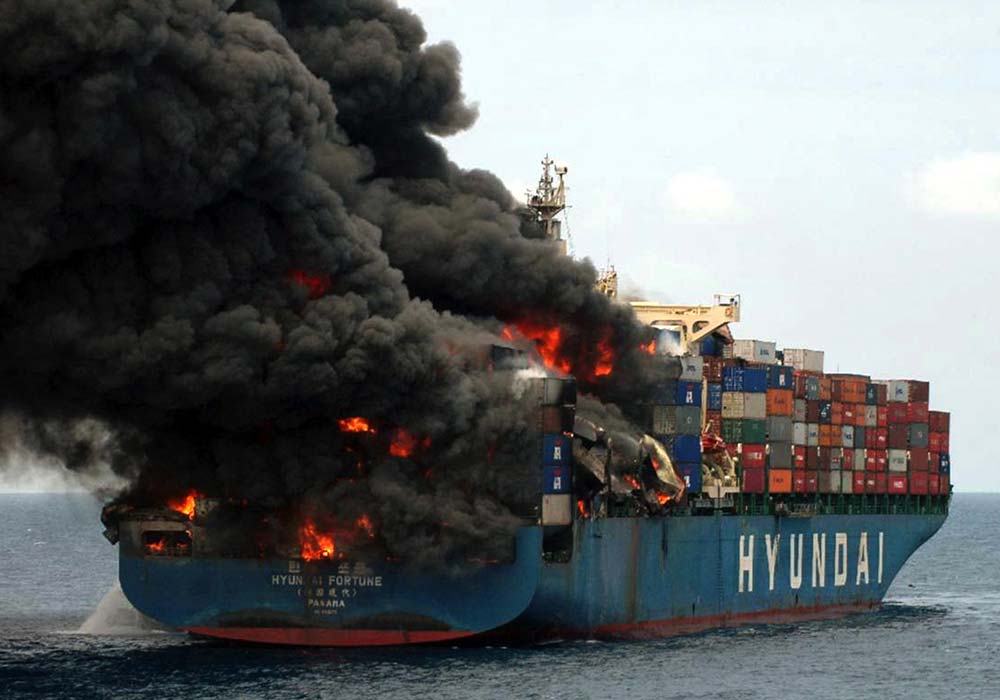 Since then the International community and the maritime industry have studied the issue and recognised that the great majority of maritime casualties and accidents were due to human error.

However casualties continue to happen very often and raise great concern and doubts in public opinion.

There is a growing realization in the world shipping community that the qualifications of the seafarers manning the world fleet is the single most important issue in achieving higher safety standards on board ships.

Considering a significant number of casualties at sea occurred lately and researches by P & I Clubs, Classification Societies and Hull Underwriters, into the causes of accidents have established that approximately
as much as 80 per cent of all accidents are the result of human error.

Statistics reports from 1999-2009 show that human error was responsible for 50% of pollution, 65% of personal injuries, 80% of property damages, 90% of collisions and 50% of cargo claims (all figures about).
The causes found were: lack of knowledge and experience, overconfidence, recklessness in responding to commercial pressures, fatigue (related mainly to collisions), discomfort, boredom, anger, unhappiness,
illness, confusion and lack of adequate communication.

Therefore a reduction in the human error ratio would result in considerable improvement in the safety of ships, lives at sea and to the economy of the Shipping Industry and specifically to the ship operator.
The need and the importance of loss prevention is undisputed and can be achieved through crew training and careful selection of seamen.
Despite the fact that accidents % can be decreased, but not eliminated, and illnesses will continue to impose to seafarers a threat the financial losses resulted from can be recoverable from the vessel Ship Managers or Crew Managers (depending who hires the crew members).
Please, don’t hesitate to email us at [email protected] and ask our professional input on, how you can save money in your policies premium, prior to your policies renewal date.
<< Back to newsletters